Lord of the Flies Symbolism: 3 Ideas for Your Essay

And in the middle of them, with filthy body, matted hair, and unwiped nose, Ralph wept for the end of innocence, the darkness of man’s heart, and the fall through the air of the true, wise friend called Piggy.

The officer, surrounded by these noises, was moved and a little embarrassed. He turned away to give them time to pull themselves together; and waited, allowing his eyes to rest on the trim cruiser in the distance.

You read these last few sentences, close your copy of Lord of the Flies and think, “Man… That was intense.”

I have to admit that I have a soft spot for this novel. Every time I read it — which has been more than I can count on one hand — I see some new symbol I never thought about before.

So while it may be a lot to wrap your head around on the first readthrough, I’m going to help by explaining seven different symbols and grouping them into three Lord of the Flies symbolism ideas to help get you started on your essay.

Why Your Teacher Assigned This Book

You have to do a lot of reading for school, and sometimes the books your instructor assigns seem a little pointless. I’m sure that he or she actually has reason for assigning every book, but there is so much value in William Golding’s Lord of the Flies that the reasons you’re reading it should be obvious by the time you are done.

The first reason your instructor assigned you this book is because of its profound theme. The novel’s main theme is one that touches on the human condition: the struggle between civilization and savagery. What do seemingly civilized people, children in this case, do when there are no more concrete rules to govern them?

Furthermore, your instructor probably assigned you to read Lord of the Flies to get you thinking more about symbolism. Almost everything you come across, from the characters to the setting to the various objects, are symbols for something.

Before I give you an example of some of this Lord of the Flies symbolism, I will first give you a more in-depth description of what symbolism is.

Symbolism, simply put, is any concrete person, place, or object that represents a more abstract idea. In Lord of the Flies, different characters represent different concepts such as leadership and order (Ralph), intelligence and reason (Piggy), kindness (Simon), and savagery (Jack).

If this symbolism thing is still escaping you, read the following Lord of the Flies symbolism examples. They’ll really help you get the picture.

3 Lord of the Flies Symbolism Ideas

You, of course, don’t have to use the examples listed below. They’re here for example and inspiration purposes. You can group them however you want. You can choose to focus on one symbol or even write about all of these Lord of the Flies symbolism examples in one essay if you want — though that would probably be a really long essay.

Whichever way you cut it, these symbolism examples will give you a good starting point.

Evil Within: The Beast and The Lord of the Flies 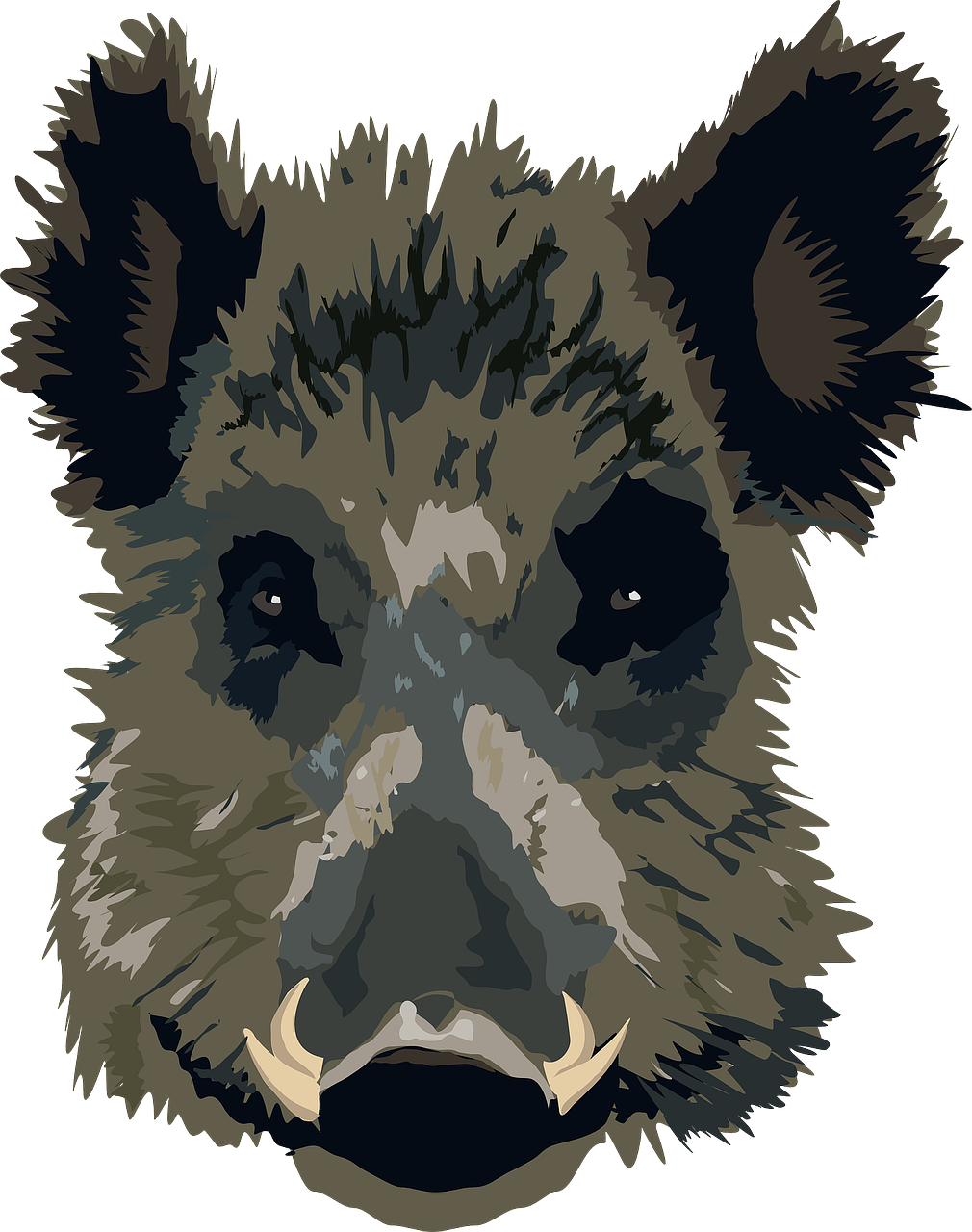 The Beast and the Lord of the Flies are interconnected in this novel. The Beast is just a made-up monster that no one actually sees. At first, most of the boys shrug off the Beast, but as they fall further from civilization, they put more faith in it.

The Beast is a symbol for the evil and malice that reside within everyone, and it gets more powerful as the boys succumb to their savagery.

LOTF Symbolism Idea #1: The Beast is a symbol for the evil and malice that reside within everyone.

Jack’s savage group ends up making an offering to the Beast in the form of the Lord of the Flies — a pig’s head on a spike.

This shows not only how much the boys believe in the Beast (enough to make it an offering), but also how savage they have become (killing a pig and putting its head on a spike).

Simon is the only character who recognizes that the Beast is the evil inside them, and he’s the one who starts hearing the Lord of the Flies talk to him, evoking a great sense of fear.

The Conch Shell, Fire and Piggy’s Glasses: Rise and Fall of Order/Civilization

The conch shell symbolizes order and civilization. Piggy quickly recognizes what the conch shell is and how to make sound from it, and it is Ralph that makes the most use of it.

In the beginning, all of the boys agree to meet whenever the conch sounds and that whoever is holding the conch in meetings is the one who gets to speak. The conch shell is destroyed by the boulder that also kills Piggy. This incident symbolizes the fall of order and civilization on the island.

Similarly, the signal fire represents the hold that order and civilization have over the boys on the island. At first, when the boys are trying to maintain the social order of the outside world, they attempt to keep the fire going.

The more vicious and savage some of the boys become, the smaller the signal fire becomes.

The signal fire, however, is not what gets the attention of a passing ship, but the destructive fire Jack lights to hunt Ralph.

Thus, fire as a whole in this novel can represent both civilization and savagery. The ability to control the fire as the boys did with the signal fire represents a controlled and orderly society, while the out-of-control fire shows the destructive force of a society without restrictions.

Piggy himself represents intelligence and logic, but it is his glasses that are a symbol of intelligence as a foundation for civilized society.

The glasses are the physical manifestation of Piggy’s best qualities. He’s not athletic, but he has brains. The glasses are also one of the last remaining tools from the outside world. The boys use this tool, instead of more primitive means, to light the signal fire (the desire for order).

But the glasses, like the conch shell, are broken by savagery. When the glasses break, the last link the boys had to their past society is broken.

You can write about all three of these symbols in your essay to discuss the competing forces of civilization and savagery, which is one of the main themes of the novel.

Humankind’s Capacity for Destruction: The Island and the Scar

Along with mankind’s inner evil and the forces of savagery and civilization, the Lord of the Flies symbolism also covers the destruction humans are capable of. Not only does this whole story take place during a war, which causes destruction on a massive scale, Golding also includes a couple symbols to demonstrate this point.

The island itself is a symbol of perfection — unadulterated natural beauty. It is said to have plenty of fruit, and the children are all able to build shelter from its resources. Even the pigs that some of the boys end up brutally killing seem to have never seen humans before.

But then the humans come, and the island’s beauty is disrupted from the moment the boys arrive. The crashed plane creates what the author calls a scar–literal, permanent visible evidence of a gash or wound. The plane crashing was a product of the destruction of war, and by the time the boys are rescued, they have engaged in their own kind of war and further destroyed the paradise.

Final Thoughts on Lord of the Flies Symbolism

These are only a few examples of Lord of the Flies symbolism, and I’m sure you can find countless more as you read through the novel. I’ll give you a hint though — most of the symbols involve opposing parts of the human condition:

I hope this helps get the wheels turning on your thoughts for your own essay. If you want to make absolutely sure that you got it, send it to one of the Kibin editors when you are done. They’ll let you know if you need to add anything and will help you get that essay cleaned up. Stuck on your Lord of the Flies essay?
Check out these examples.
Yes! Show me examples