Primary Source vs. Secondary Source: How to Tell the Difference

Remember the good ol’ days when research meant Googling your topic and using just about any source that popped up in your search results?

Life then was easy. Carefree.

As you’ve gotten older, though, life has become more complex. Of course, it’s complicated in more ways than we can discuss here, but I’m referring specifically to the complexity of research requirements—like when a teacher assigns an essay and asks you to cite all primary sources or maybe asks for X number of primary sources and Y number of secondary sources.

Suddenly, life (and research) is complicated.

If you’re staring at a stack of sources but aren’t sure what’s what when it comes to primary source vs. secondary source materials, keep reading to learn how to tell the difference.

A primary source is a source that provides first-hand knowledge of the topic and is as close to the actual source as possible.

Let’s think about this in terms of just about any crime drama you’ve seen on TV. 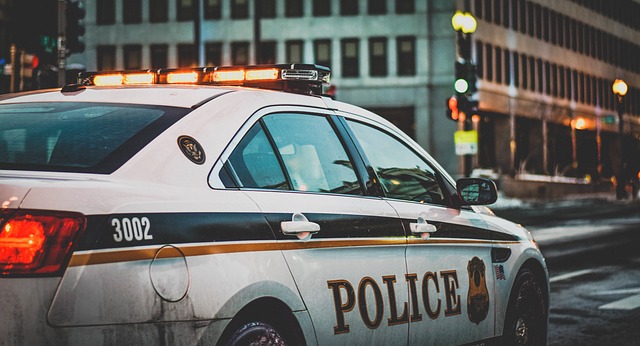 When detectives investigate a case, what’s one of the first things they do? They talk to the victim.

The victim was obviously involved in the crime and has first-hand knowledge of the event. This fact makes the victim a primary source.

Who’s next on the detectives’ list? Eyewitnesses. Next to the perpetrator(s) and the victim(s), eyewitnesses often have the most knowledge of the crime and are just about as close to the actual crime as you can get. Thus, eyewitnesses are primary sources too.

Detectives complete their own research to crack the case, and when they write their reports, their original investigative work becomes a primary source.

From the victim to the eyewitnesses, to the original research and reporting of the detectives, all of these examples represent first-hand knowledge of an incident or event. Thus, they’re all primary sources.

But what if you’re not on a crime show and aren’t a detective? What other sources can be considered primary sources? Here are a few examples.

If you’re one of those detectives in a TV crime drama, you might read an op-ed written by a community member that discusses an original newspaper report about the case you’re investigating. 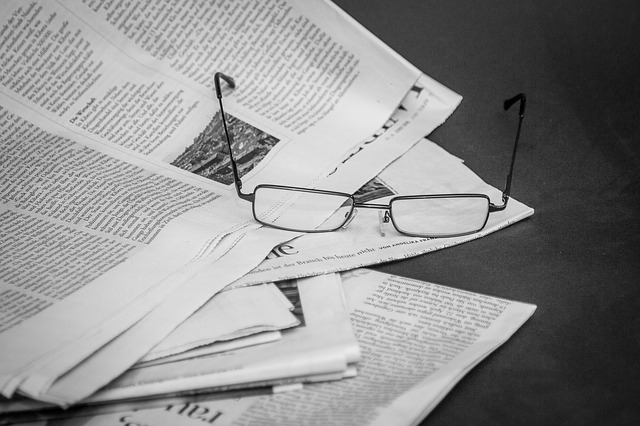 You might also be investigating two prime suspects: one who is heavily involved in video game competitions and another who is into quilt guilds. If you don’t know much about either one of these pastimes, you’ll need to do your research. You might read a book or watch a video to learn more about the psychology behind what makes these pastimes so popular.

In this case, let’s say that both the book and the video interpret original experiments, data, and research. Thus, they would be secondary sources.

In other words, anything that the detective reviews that discusses, analyzes, or otherwise makes a comment on some type of original work is a secondary source.

If you’re not a detective trying to solve a case, here are a few examples of secondary sources that you might use in your own research.

Sometimes primary sources and secondary sources can switch roles, but they don’t do so randomly (or just to create more stress in your life).

Sources can switch roles depending on your purpose for using them.

Here are two examples to illustrate.

A textbook is usually considered a secondary source because it presents and interprets information from other sources.

A psychology textbook, for instance, is a secondary source because it interprets and presents information from studies and research.

Let’s say, however, that you’re studying how the teaching of psychology has changed throughout the years. That same psychology book now becomes a primary source because you’re using it to study how psychology education has changed. The textbook is an original record of the teachings of a specific time period.

Magazine articles are usually considered secondary sources because they interpret other information and don’t present their own original research.

If you’re researching the views of teenagers in 1950s society, on the other hand, the magazine articles become primary sources because you’re examining the conversations and thoughts of the 1950s as a historical topic.

When Sources Are Both Primary and Secondary Sources

Sources often don’t fall into neat, unchanging categories, so there are times when a source can be both a primary and a secondary source.

It’s hard to wrap your mind around, isn’t it?

It’s like eating a whole-grain veggie pizza. Can it really taste good and be good for you? Yes, sometimes, it can be both. 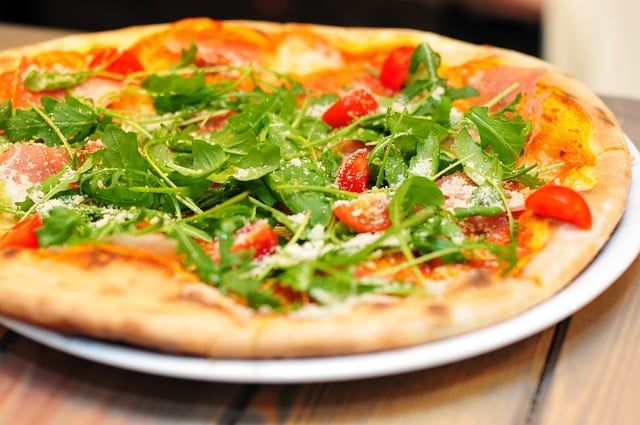 When it comes to primary and secondary sources, again, consider the content of the source and your purpose for using the source.

A documentary often contains historical photos and/or videos (which are primary sources).

It also contains commentary and analysis of historical content. The analysis is a secondary source.

If your goal is to examine the historical photos or videos in a documentary in order to create your own original analysis or evaluation, the documentary would be a primary source.

In most cases, though, you’re watching a documentary as a whole and are interested in the analysis made by the producers. Thus, documentaries are generally considered secondary sources.

Newspapers can contain articles, like book or film reviews, that interpret other information. These articles are secondary sources.

Newspapers may also contain original reporting and investigations. These articles are primary sources.

If citing a newspaper as a whole, you can usually consider it either a primary or secondary source. 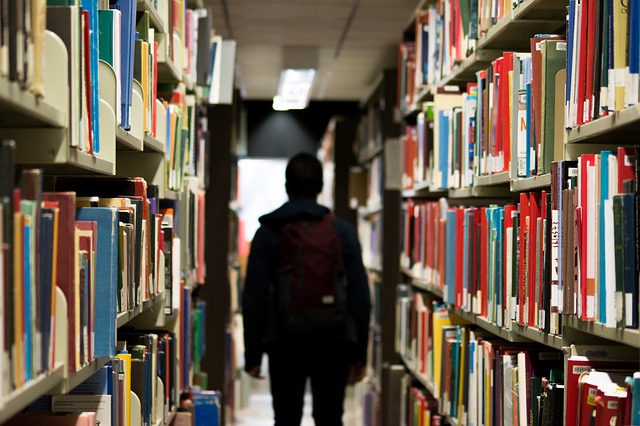 Now that you can tell the difference between primary source vs. secondary source materials, it’s time to start researching.

If you’re looking specifically for historical resources, read How to Find Primary Sources for Your History Essay. (Interested in reading more about primary source vs. secondary source materials in history? Take a look at this essay from our library that cites secondary sources but also discusses the importance of using primary sources when studying history.)

Have a list of resources, a first draft, or maybe even a third draft of your paper but aren’t sure you’re headed in the right direction? Let one of the editors at Kibin take a look at your work. We’re able to help with any step of the writing process and can make sure you’re citing the right type of sources for your assignment.