What Is Inclusive Language, and Why Does It Matter?

We’re going to be diving into something a little bit different today. Instead of a post about how to write a killer conclusion or what symbolism you can find in The Scarlet Letter, we’re going to discuss inclusive language.

From close friends to strangers on the internet, the people you communicate with likely come from a diverse array of backgrounds. Exclusive language (the opposite of inclusive language) can make certain groups feel othered, which can make them feel less important and less valued.

That’s why the topic of inclusive language is important. By using inclusive language, you aren’t necessarily saying everyone is the same—you’re simply making sure you’re putting them on the same level when it comes to your speech and writing.

But First, What Is Inclusive Language?

Inclusive language is pretty much exactly what it sounds like—language that seeks to include as many people as possible.

While the definition is simple, certain phrases are so ingrained in our speech and writing that we don’t even realize they could be seen as exclusive. That’s where examples can help. Below are some phrases that are exclusive, categorized by theme.

To see how such terms can create a negative, less inclusive tone, check out how one student used “lame” in a less-than-ideal way. Then compare it with another student’s inclusive, positive framing of the same characters from “The Life You Save May be Your Own” by Flannery O’Connor.

Why Is Inclusive Language Important? 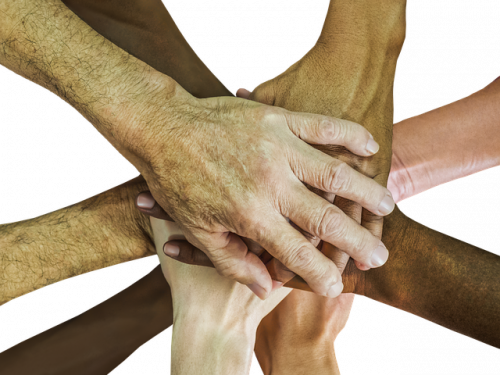 The examples I gave are just that—examples. They’re not the only instances of exclusive language.

And at this point, you may be thinking that they’re just words—you don’t mean anything bad when you say “hey guys” to a room full of people. Maybe you’re thinking, “Some people are just so sensitive. If we keep adding words to the list, we’re never going to be able to say anything without offence.”

But inclusive language is important for the simple fact that language not only expresses our thoughts but can also shape our thoughts.

Go back to the flight attendant example. If a man wants to be a flight attendant, his gender shouldn’t get in the way of that. However, if flight attendants are always referred to as stewardesses or hostesses, he may not even realize that men are accepted into that profession.

Exclusive language can also hurt people. Nowadays, most people refrain from using the “n word.” But as recently as a few decades ago, it was being tossed around casually, both by people intending to insult others and those who thought it was just a description. Inclusive language seeks to eliminate the uses of words that have hurtful historical or sociological contexts.

Ultimately, we don’t have to use exclusive language to get our points across. In fact, inclusive language can often be more creative and get your point across in a clearer way. 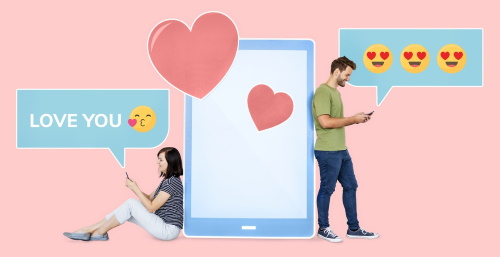 Is It Ever Okay To Use Exclusive Language?

Inclusive language is incredibly nuanced. The short answer is yes—there are times when it’s okay to use exclusive language, depending on the words and the situation. If your girlfriend likes being referred to as “your girl” or “babygirl,” that’s between the two of you.

There are also some contexts, such as when writing fiction, where exclusive language is okay. Typically, this would be in cases of historical fiction or specific character dialogue. But still, be careful here. This isn’t a free pass.

You should still think about what it says about characters who keep referring to things they don’t like as “gay,” for instance. Even if it does fit the personality of a character, does it reflect negatively on you as the author of the piece?

While it may just be one word, it can impact how others view your writing and view you as a person. Just ask John Green how he feels about using exclusive language in his novel Paper Towns.

Really, though, it’s still best to default to inclusive language.

The more you think about it and practice it, the more it’ll become a natural extension of the way you speak and write. This will help you more naturally integrate inclusive language when doing public speaking events, talking to classmates, writing emails, and really just living in this big, diverse world of ours. 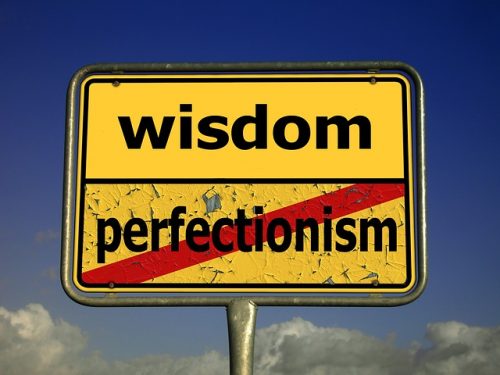 It’s okay to mess up sometimes or to not be sure of the right phrasing to use. But when in doubt, ask. And if someone politely corrects you, accept it as a learning experience. Try to see it from the other person’s perspective without getting defensive.

Like I mentioned before, there are certain words I struggle to not use because they’ve been a part of my vocabulary for so long. But I now actively try to think of a synonym. After all, it doesn’t cost me anything to be more inclusive by using a different word.

That said, remember that others aren’t perfect either. There’s no need to yell at others because they used “mankind” instead of “humankind.” You can politely discuss the issue with them or serve as an example by using the inclusive version of the phrase when talking to them.

Worried about your word choices in your essay or report? Let a Kibin editor take a look.