How to Write an Entertaining Satirical Essay

Most people run into some form of satire in their day-to-day lives—from comedians talking about politics to online comics criticizing the education system. But somehow, when students have to read or write satire for class, they tend to get a little lost.

Most of the time, the lost feeling comes from making the topic way too academic. It doesn’t have to be serious. In fact, satire is one of the most fun types of essays you can write because it explains or criticizes serious topics in a non-serious way.

There’s a difference between satire and outright criticism, however, and it’s important to find the right balance. I’m here to help you do just that. So if you’re stuck on your satirical essay or just want a few pointers to improve, read on.

What Is Satire, Anyway? 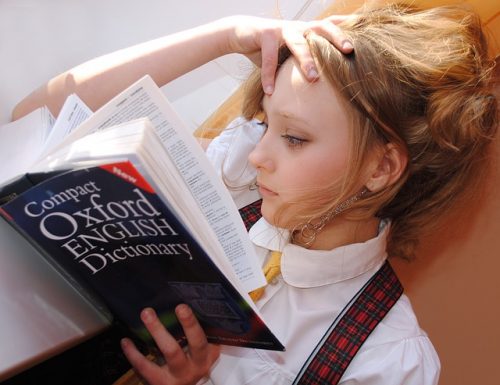 Put simply, satire is when someone uses sarcasm or wit to criticize or poke fun at something. But that definition is a bit broad, isn’t it? I like to think of it as long-form sarcasm, but there’s way more to satire than sarcasm.

Let’s get into the details a little more.

There are several literary devices that can go into satire. You don’t have to use all of them in your essay. Just pick a few that work for your subject and writing style.

I know—all these definitions can get a little confusing, especially when there’s no real context for them. So let’s get more specific and talk about your satirical essay.

Selecting a Subject That Sticks 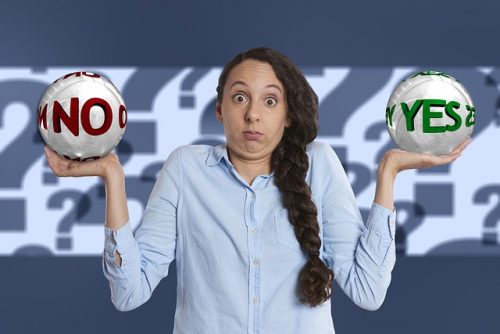 Your satirical essay isn’t going to be as straightforward as the rest of the essays you write in class. There are a lot of different paths you can take, and there’s no one way to write it.

Because satire is subverting a topic by using the elements I talked about above, you don’t even need a thesis statement or the other traditional structural elements of analytical and argumentative essays.

Sometimes teachers give students a topic, and sometimes they don’t. Even if you’re provided with a topic, however, it’s usually pretty general—something like “education” or “capitalism.”

Whether you’re given a general topic or no topic at all, you’ll need to get a bit more specific.

For instance, if you’re writing your satirical essay about education, you may write about social cliques that you see in your school.

Whatever you choose, make sure it’s something that’s important to you. Satire is a great way to vent your frustrations without it coming across as angry rantings.

Finding the Balance: Too Far or Not Far Enough? 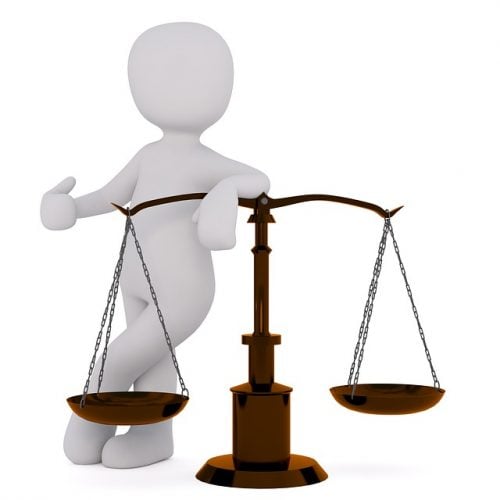 Writing a satirical essay, especially the first time around, isn’t easy. You feel passionate about the subject you’re writing about, but you can’t write about it in a straightforward way with statistics, anecdotes, or support from literature.

For some students, this makes taking it too far very easy. Other students can’t seem to take it far enough. Finding the balance is the key to making your satire resonate with your readers.

If you don’t take it far enough, your satirical essay may read just like a short story. But if you take it too far, you will turn off your readers.

How to avoid taking it too far

One thing that beginning satire writers often get wrong is that they go past witty satire into outright criticism, which can just come off as being mean or ranting. But if you look at some examples of great satire, you can figure out how to dial it back a bit.

When you’re writing a satirical essay, it might be tempting to call out authoritative figures, the government, or “the man” in general. And that’s completely fine to do.

However, you have to be delicate in your approach. One way to do this is to use symbolism.

Orwell uses the ideologies and characteristics of Stalin, Marx, and the different social classes in Russia as a basis for the personalities of his characters.

It’s a smart move because it gives readers the opportunity to figure out the symbolism for themselves and makes the satire a little subtler.

When you read any of Orwell’s stuff, you’ll probably notice how drab it is. While this makes sense for the topics he writes about and the time in which he was writing, you might want your satirical essay to be a little more humorous.

And there are plenty of sources you can draw on for inspiration here.

The Daily Show, for example, is a fantastic form of satire. It uses a couple of techniques to throw some hard (but not too hard) punches. Take this clip for example:

It’s a serious topic that Jon Stewart still manages to bring humor to by using satire. He does this using several methods you can incorporate into your satirical essay:

How to take it past “not far enough”

You might be on the other end of the spectrum where you don’t take your satire far enough. Typically, this happens for one of two reasons: not being assertive enough or trying to please everyone.

When you write a satirical essay, you have to take a stand on some sort of issue. This is no time to flip flop on your decisions about whether there should be tighter gun control laws or less standardized testing.

While you might want to add symbolism or exaggeration to help make your point more palatable to your readers, you need to have a point (and stick to it) in the first place.

Since you’re taking a possibly controversial position about a topic, there will be other people who have a different opinion than you. Some of those people won’t like what you have to say no matter how much symbolism or humor you use

Trying to please everyone will make your writing look weak and may confuse your readers about what you’re trying to say.

Tackling Your Own Satirical Essay

If you need inspiration while writing your satirical essay, there are many examples out there you can use to help you shape your own ideas. Here are a few:

And if you still feel lost or don’t know whether your essay goes too far (or not far enough), you can always reach out to the Kibin editors. They’ll make sure your satirical essay lands with your readers, as well as clean up errors in grammar and flow.

Good luck with your satire!