“Mother Tongue” by Amy Tan: 10 Tips for a Literary Analysis

Unlike most of the other literature you’ve read for class, “Mother Tongue” by Amy Tan is short and pretty easy to breeze through. But now you have to do a literary analysis on it–and suddenly its short length seems like more of a burden than a blessing.

Fortunately, there are several different literary devices you can concentrate on for your literary analysis. I am going to show you a few of these devices and give you some awesome tips on how to incorporate them into your analysis of “Mother Tongue.”

Symbolism is when an author uses an object, person, or place to represent a deeper concept. Even though language is not an object you can hold, Amy Tan still uses language to symbolize different, more ambiguous concepts.

Tip #1: Think about Tan’s use of different Englishes and what they symbolize for her.

Tan talks about a few different types of English and in what situations she uses them, but each English form symbolizes something different to her.

What we would call “proper English” symbolizes both Tan’s acceptance into American society and a separation from her mother. Tan highlights this dichotomy when she writes about giving her speech, saying the “proper English” words that she was using felt strange to say when her mother was in the room.

Tan says she uses “simple English” around her mother, and while this isn’t the same form that her mother speaks, it symbolizes the bond between her and her family. She says even her husband started speaking this kind of English together and that it has come to represent intimacy.

Tip #2: Write about Tan’s mother’s use of English and what it symbolizes.

Tan is very attached to her mother’s English to the point that she doesn’t want to refer to it as “broken.” To her it symbolizes home because it’s the English she grew up with. She says it provides imagery and emotions that standard, grammatically-correct English cannot.

However, Tan’s mother’s English also symbolizes the limitations of immigrants in America and the challenges they have to face to be accepted. She alludes to several instances where people, even a doctor, would not take her mother seriously because of the way she spoke. 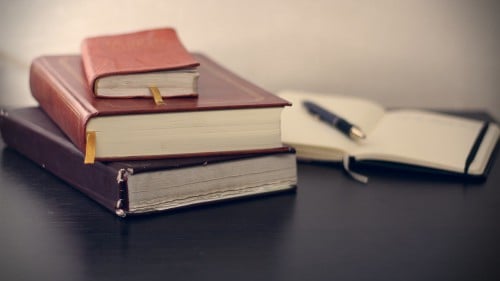 Every piece of literature, whether it’s an epic novel or a haiku, has some sort of structure–which is simply the organization of the material.

Tip #3: Even though “Mother Tongue” is a short story, analyze its plot or progression.

I hesitate to use the word “plot” in the case of “Mother Tongue” because it doesn’t seem to have much of one, at least not in the traditional sense that most fiction stories do. But it does have a loose progression.

Tan talks about growing up with different forms of English and how that affected both her childhood and adult life. She talks about the challenges her mother faced with her “limited” English. Finally, she wraps it up nicely with a note about how she now uses those various forms of English in her career.

Tip #4: Write about the changing views of Tan on language.

Tip #5: Think about the essay’s structure and how effective it is for the story itself.

Spend some time evaluating the essay’s structure, and analyze whether it is right for “Mother Tongue.” Would it have been better as a novel or a poem, or is a short narrative the way to go? Does the story feel complete as is? Does it drag on too much? All of these questions will help you pinpoint the essay’s effectiveness.

Tip #6: Explain how Tan’s love of language shows throughout the story.

Near the beginning of “Mother Tongue,” Tan says, “I am fascinated by language in daily life. I spend a great deal of my time thinking about the power of language–the way it can evoke an emotion, a visual image, a complex idea, or a simple truth.”

Remember this quote as you read through and relate the rest of the content to this idea. 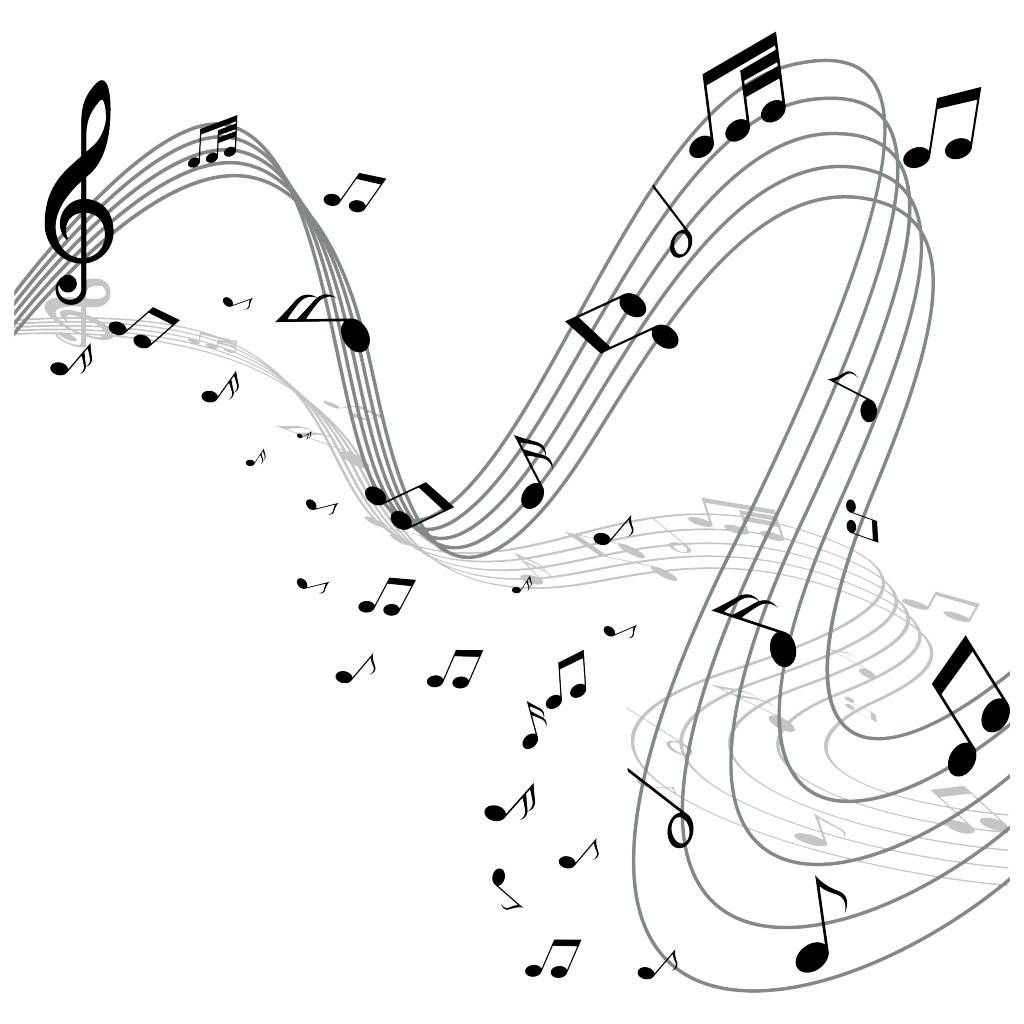 In literature, tone is the feeling an author conveys to the audience. There can be one tone throughout the entire piece or many different tones. Tan does a great job incorporating several different tones into such a short piece. Now all you have to do is analyze them.

Tip #7: Hone in on the different tones throughout the story, and write about them.

From guilty to gracious, annoyed to appreciative, Amy Tan uses a few different tones throughout “Mother Tongue.” Identify these tones and explain how they are employed (the language used to convey the tones), and what effect it has on the reader.

Because there are quite a few different tones in this short story, they transition from one to the other. A good literary analysis might explain these transitions, and how they affect the structure of the piece. How do each of these shifts in tone help move the reader along in the story?

Tip #9: Think about the overall tone of “Mother Tongue” and how that tone is created.

Just because there are several tones throughout “Mother Tongue” doesn’t mean that there isn’t one overarching tone. In fact, Tan uses the same tone in the beginning and end of her story–the reader starts at a homebase, sees the journey Tan is leading them on, and returns right back to where they started but with more insight than before.

This progression is typical of many stories, both long and short, but in this case you can apply it to tone as well. Be sure to focus on specific language, punctuation, and imagery used to create the overall tone.

Tip #10: Tan says that she has always been rebellious. Write about how this shows in the tone of her writing.

When writing about becoming an English major in college, Tan said that she had always been rebellious. How does she use language in the rest of her story to portray this rebelliousness?

(Hint: Think about how she defies modern language standards and refuses to call her mother’s language “broken” or “limited” without putting those terms in quotation marks.)

Though “Mother Tongue” is a very short narrative, it’s rich in content. Symbolism, structure, and tone are only a few literary devices you can use for your analysis, but they are the ones that’ll help you get the most out of your analysis.

It’s not about how long a story is, but rather about its content.

To see how other students have handled their analyses, check out these example essays on “Mother Tongue.”

Hopefully this list leaves you feeling like you’re no longer short on ideas for your analysis of this short story. After you’ve written your literary analysis, and you don’t feel very confident in it, pass it along to one of the Kibin editors. They’ll help you make Amy Tan proud by assisting with proper language and other editing.