The Great Gatsby: 8 Tips for a Literary Analysis

The words “literary analysis” drop from your instructor’s mouth, and you freeze in terror. The Great Gatsby is one of those books that resonates throughout the ages–that’s why you’re reading it and writing about it for your class–but you certainly don’t feel comfortable enough with the novel to write a literary analysis.

Well, don’t sweat it too much–I’ve got your back.

I’ll give you 8 helpful tips for writing a good literary analysis on The Great Gatsby. You can mix and match or simply use this list as a starting point for your own ideas.

Symbolism in The Great Gatsby

Symbolism is when an object represents something different than what it actually is. The Great Gatsby is full of symbolism. The two symbols I mention below are important elements within the story, and you could easily write a whole paper on just one of them.

Tip #1: Analyze the symbolism of the eyes of Dr. T.J. Eckleburg

The eyes of Dr. T.J. Eckleburg are painted on a fading billboard in the Valley of Ashes. Many analyses quickly draw the conclusion that Eckleburg represents God, and that both are all-seeing. This is a good analysis, but let’s try to go a little deeper.

What does it say that these all-seeing eyes have no arms, legs, or mouth? Does this mean that Eckleburg, as a God-like entity,  doesn’t have the ability to punish people but to only watch their transgressions?

Also, does the fact that this is a billboard mean anything? Fitzgerald may be trying to say that consumerism was the real god of the era. The 1920s were years when consumerism was becoming more integral, taking over almost every facet of people’s daily lives. If these eyes were painted on the side of a building, that interpretation wouldn’t be the same. Writers use symbols intentionally and for a specific reason. So pay attention to the specifics!

Tip #2: Pay close attention to Fitzgerald’s use of color

Fitzgerald uses a few colors throughout the book, and their prevalence is no accident.

Green, such as the green light on the end of Daisy’s dock, represents hope for the future.

Gray, such as  in the Valley of Ashes, represents lifelessness and nothingness.

Gold and yellow are interesting and used a whole lot throughout the book. Gold is a symbol for money. Daisy, who is from a well-to-do family and who is married to a rich man is described as a “golden girl” with a voice that’s “full of money.” She has gold all around her as do many of the other rich people.

Yellow, on the other hand, is a color associated with Gatsby, as shown by his car. Yellow is almost gold but still of lesser value, which is how the other rich people in the novel view Gatsby. He doesn’t quite fit in because he’s “new money,” which in their minds is inferior.

Point of View in The Great Gatsby 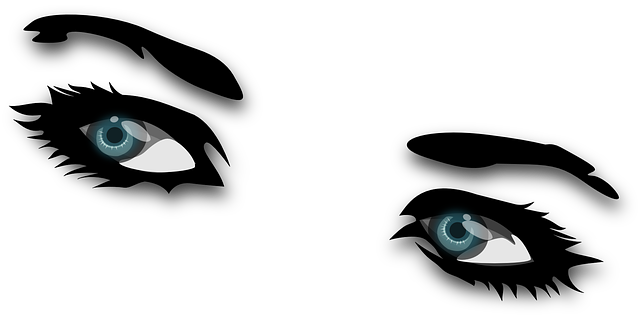 There are three points of view in literature: first-person, second-person, and third-person.

Tip #3: Think about why Nick is the narrator and not Gatsby.

The Great Gatsby is written from the perspective of Nick Carraway. The story would be very different if it was told from Gatsby’s perspective. Instead, Nick guesses at the life and thoughts of Gatsby, making Gatsby seem more mysterious and larger-than-life than he would be if the reader knew all of his thoughts.

Tip #4: Analyze why the story is written in first-person.

Allegory in The Great Gatsby 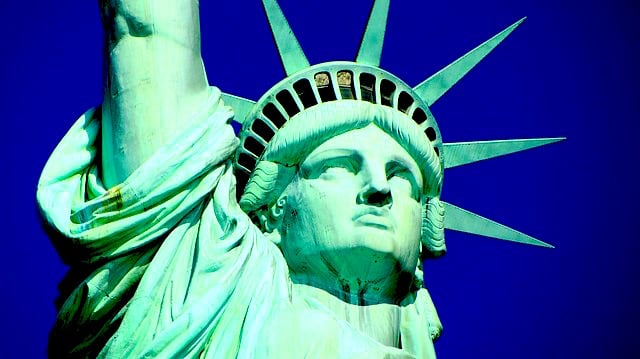 Allegories are stories in which the characters and/or plot symbolize larger concepts. In The Great Gatsby, the larger concept I’ll focus on is that of the American Dream. Other allegorical concepts you could address include commentary on the social class divide or the vapidity of high society.

Tip #5: Think about what this book says about society, specifically as it relates to the American Dream.

In the 1920s, the American Dream was the idea of going from rags to riches. However The Great Gatsby shows that this dream is unattainable.

Gatsby achieves the so-called American Dream by building his wealth over the years in whatever way he possibly could. He displays his wealth with lavish parties but never enjoys himself. He is unsatisfied with the shallowness of the upper class, and yearns for something more.

While Gatsby’s rags to riches background is a literal interpretation of the American Dream, Daisy is a more symbolic interpretation. As mentioned above, she is described as a “golden girl,” representing riches. Gatsby has always longed for her, but when he finally gets her to admit her feelings for him, he still isn’t satisfied. He wants more–he wants her to say that she never loved Tom.

Fitzgerald uses Gatsby to show that the American Dream is unattainable–the dream can never become reality because the dreamer always wants more. Gatsby was not satisfied when he became wealthy or when he finally got Daisy because he still wanted something more.

Character Analyses in The Great Gatsby 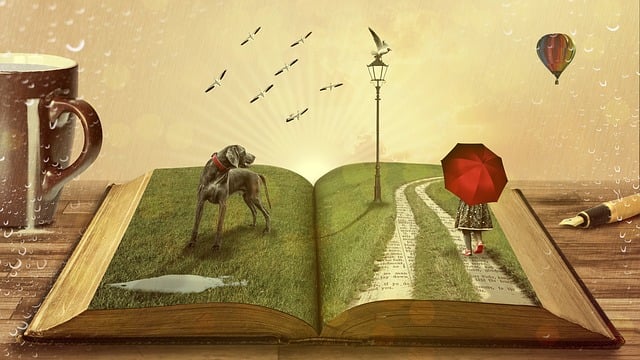 There are plenty of characters you can analyze in The Great Gatsby–Nick, Daisy, Myrtle, Tom, or Gatsby himself. Each character has different qualities and characteristics, and they were all put into the story  for a reason. It’s your job to find out what that reason was.

Tip #6: Don’t just describe characters, but write about what they represent.

Each character has certain personality traits that represent a facet of human nature. Daisy, for example, represents innocence, while her husband, Tom, represents the evil of what we would call the “one percent” today.

Each of these characters was created in the mind of the author not just to make a good story, but also to offer a glimpse into the human condition. Tap into the meanings behind the characters, and you’ll have a pretty spectacular analysis.

Tip #7: Analyze the relationships between characters.

Focusing on the relationships between the characters makes for a great literary analysis because characters are essential to a great piece of literature.Therefore, understanding them and their relationships is also important.

Tone in The Great Gatsby 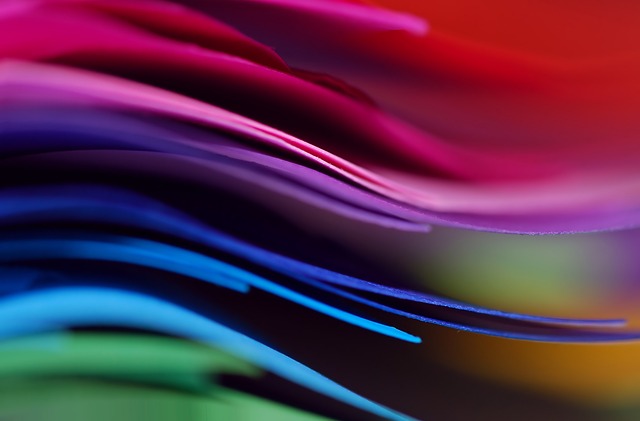 The tone of a story is how the author or narrator describes the events and other characters. It can be cynical, witty, bright, optimistic, pessimistic, or something else.

Many words you would use to describe a person’s personality can also be used to describe the tone of a story.

Tip #8: Analyze the tone of the novel.

First, decide what the tone of the novel is. Then write about how the tone affects the readers’ perceptions of events and characters.

Because The Great Gatsby is told in the first person, there is some bias in what the narrator describes. We are presented with Nick’s feelings and perspective as if it’s the truth without any way of getting a different perspective.

Therefore, Nick’s tone as a narrator portrays his overall feelings about the people and events he describes and changes the way the reader experiences them.

Final Thoughts on Your Analysis of The Great Gatsby

Symbolism, allegory, point of view, character, and tone  are not even half of the types of analyses you could do, but hopefully they’re enough to get you started. Check out this site for a comprehensive list of literary devices that you could analyze.

Need more help? Look at these example essays on the The Great Gatsby to see how other students have tackled their analyses.

If you’re afraid your literary analysis still doesn’t go deep enough, or if you just need a second pair of eyes (not Dr. Eckleburg’s), send your analysis to one of the Kibin editors. They’ll be able to make your essay shine.