3 Ways to Start an Essay on the Right Foot

Ever been nervous on a first date or freak out the moment you’re supposed to start a new job? Most people have.

Because you want to start on the right foot. You don’t want to call your date “Kay” when her name is actually “Kali.” And you don’t want to trip over a chair and fly head-first into your new boss as she asks you to come forward to be introduced.

Starting on the right foot is just as important when writing an essay introduction. Get it wrong and readers lose interest and stop reading. Get it right and readers are engaged and eager to read your masterpiece.

Need a few ideas on how to get it right? Here are three ways to start an essay on the right foot. But first, let’s see what a clumsy introduction looks like and what exactly makes it that way. 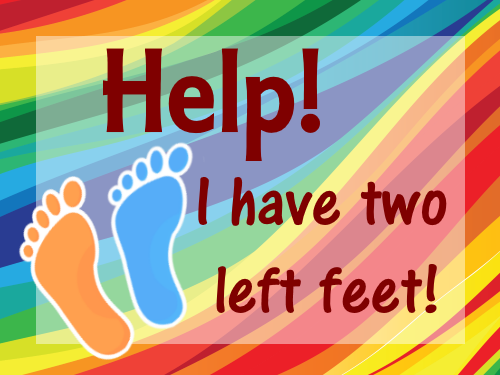 If I say someone has two left feet, I don’t mean it literally. I mean that the person is clumsy and awkward. The idiom usually refers to dancing, but today it refers to writing an essay introduction and the ways to start an essay.

Take a look at these clumsy introductions. Can you identify what’s wrong with each of them?

There have been lots of recent dance crazes lately, such as Twerking, Gangnam Style, and the Nae Nae. Whether you like them or not, you have to admit that you’ve tried them at least once or twice and that they’ve had an impact on the dance scene. This paper will explain these dance moves and how they’ve impacted dancing.

First, notice how informal this is. Using terms like “you” and “your” means you’re writing in second person (like I am now) and directly addressing the reader. This usually isn’t appropriate in formal, academic essays.

To learn more about points of view, read Why Third-Person Writing is Critical to a Great Essay.

Second, consider your audience. Watch out for all or nothing statements that imply that everyone feels the same or has had the same experiences. If you’re writing this essay introduction with your professor as the audience, he may not have tried Twerking (or may not even know what Twerking is).

Finally, pay attention to the thesis (written in red). The thesis statement in this introduction announces your plan for the paper. This type of thesis might be appropriate in a scientific report, but doesn’t work well in an essay.

Need more help with thesis statements? Read How to Write a Thesis Statement in 5 Simple Steps.

Having worked in a fast food restaurant for almost two years, I can attest to how hard the work is. You have to put up with tons of rude customers, listen to bosses that don’t make any sense, and work a lot of stupid hours, like a three-hour shift or something. To someone who hasn’t worked at a fast food place, the job might not seem that hard. But trust me, it is a hard job, and you don’t get paid nearly enough. Thus, the minimum wage should be raised.

After reading this introduction, readers can’t be sure if this is an opinion essay or a research-based argument essay. The introduction starts with a first-person opinion about how hard it is to work in a fast food restaurant, uses second-person (you) to address the audience, and ends with a formal statement about raising the minimum wage.

If the assignment is to write a first-person opinion essay, that’s fine, but keep the tone under control. Don’t start with a rambling rant like the writer has done with this introduction. You can write in first person without sounding like you’re complaining.

Robert Frost’s poem “The Road Not Taken” is full of symbolism about choosing a path in life. Frost is known for his poems about nature, his life, and his life experiences. He also uses a lot of different poetic devices to help readers understand his poems. Choosing a path in life is important, as Frost explains.

Any one of these topics might be an appropriate focus for an essay, but whatever topic you choose, stick with it. Don’t try to include too many ideas in the introduction. Keep your ideas focused.

Start on the Right Foot! – 3 Ways to Start an Essay Right 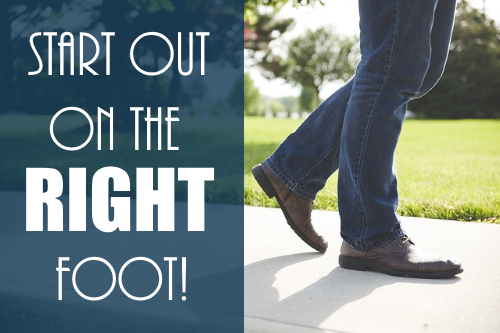 Let’s say you’re part of a choreographed dance routine. At the start of the number, you begin with the wrong foot. Your misstep stands out and may even ruin the entire routine.

The same is true with a misstep in your opening paragraphs. A poorly written introduction can ruin your entire paper.

Avoid such a misstep, and check out these three ways to start an essay on the right foot.

When the music starts, do you stay at the edge of the room, claim to have two left feet, and refuse to dance? If so, you’re not alone. Many people feel they lack rhythm and are embarrassed to even step foot on the dance floor. But it doesn’t have to be that way. If you want to learn to dance with the best of them, follow these five basic steps, and you’ll be dancing in no time.

This introduction begins with a relatable question (written in green). The majority of people will either be able to see themselves as the person who can’t dance or will know of someone who doesn’t like to dance. This is an awesome hook that grabs readers’ interest.

This introduction also contains an effective thesis statement (written in red). Remember, a good thesis statement not only tells readers what your paper is about, but also provides an indication of the type of paper you’re writing. It’s clear by reading this thesis that the paper is a how-to essay that will explain how to dance.

Take note: In this case, the writer is writing a how-to essay (aka, a process essay). Use of second person “you” is often allowed in this type of essay because you’re instructing the reader.

According to the Bureau of Labor Statistics, in 2015 the median wage for fast food workers was $9.09 per hour, and employees could expect to earn an annual salary of approximately $18,910. While this median hourly wage might be sufficient for a teen still living at home with parental support, it is an impossibly low wage for working adults who must attempt to support themselves and their families. In order for fast food workers (and other minimum wage workers) to earn a livable wage, the federal minimum wage must be raised.

This introduction starts with two effective strategies: a quotation and a statistic (in green). Using either or both of these strategies is a smart way to introduce the topic and get readers interested.

The thesis statement of this opening paragraph (in red) also works well to illustrate that the paper will be an argument paper about increasing the federal minimum wage.

“Frost’s use of nature is the single most misunderstood element of his poetry” (“Frost and Nature”). While most people consider Frost a nature poet and feel he simply enjoyed writing about nature, upon closer examination, it’s clear that Frost’s writings are far more complex.

Even though this introduction is brief, it also begins with an effective quote to get readers thinking about the topic. It introduces the subject, closes with a thesis that describes the focus of the paper, and let’s readers know that the paper will be a literary analysis of Frost’s works. 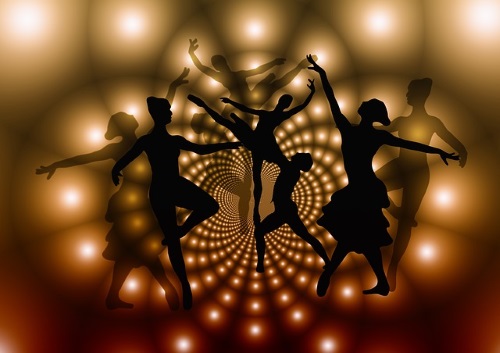 A well-written paper, like a superbly choreographed dance, flows effortlessly. And both depend on starting on the right foot.

To make sure you’re ready to write the best introduction possible, check out these additional resources for additional ways to start an essay right.

If you’ve mastered the introduction but are ready to improve your paper in other ways, here’s some more handy advice:

Don’t forget to send your draft to our Kibin editors, who will make sure it doesn’t miss a step!