Every once in a while, for better or worse, there’s a series of books that catches like wildfire. Think the Harry Potter series, the Twilight books, or—the subject of this post—The Hunger Games trilogy. Books like these not only gain massive popularity with readers but also make other writers pick up the genre and put out similar works.

But why? What makes The Hunger Games or any of the other trend-setting series so popular?

There are many factors, but one of the main ones is that readers really relate to the themes. And right now, we’re going to dive into a few Hunger Games themes and see what makes them so interesting and relatable—and hopefully give you some ideas for an essay.

Love & Sacrifice in The Hunger Games 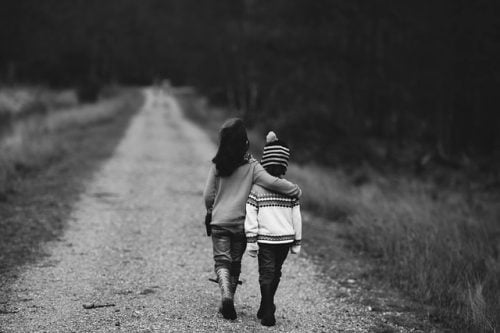 Love is a theme that’s been written about since people started writing in the first place. The Hunger Games explores many facets of love, but the one thing it hits on most is that love often drives people to sacrifice their comfort, safety, and even their own lives.

It all starts with the love Katniss has for Prim. Instead of letting her little sister face almost certain death, Katniss volunteers to take Prim’s place in the Hunger Games. Katniss doesn’t think she has a chance of winning, but she wants to give her sister a chance of living.

The thing I liked most about this series was the way it didn’t rely too heavily on romance. However, that doesn’t mean it’s devoid of romantic love. Peeta is head-over-heels for Katniss, and he shows that by sacrificing his safety to try to ensure hers.

It starts when they’re children. He purposely burned bread so that he could give it to Katniss when she was starving—even though he knew his mom would get mad and hit him. That sense of love and sacrifice shows up multiple times in the arena, from Peeta joining the Careers to trying (and failing) to power through his wounds so that Katniss wouldn’t put herself in danger to get him medicine.

While there’s a lot of bloodshed in this series, love and sacrifice are among the most ubiquitous Hunger Games themes. But remember—The Hunger Games books are dystopian novels, not strictly love stories.

Control Through Division in The Hunger Games 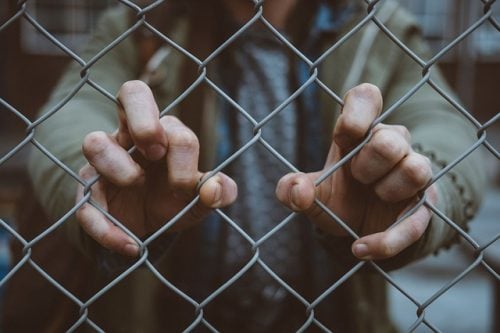 Since this is, after all, a dystopian series, one of the Hunger Games themes most people think of is that of totalitarian rule or control through division.

Suzanne Collins did a great job of world-building when she was thinking about the government and governance of Panem. Each district is divided, and most people aren’t allowed to cross into another district. The districts all have one specific good they focus on producing. For District 12 (Katniss’s district), it’s coal. District 11 focuses on agricultural products, etc.

Here’s why controlling the districts is so effective—each district only has one type of main export and can’t move freely between districts. In other words, the districts are completely reliant on the government to distribute the other items they need to survive.

The Capitol is completely divided from all the districts. The culture is much different. In fact, people in the Capitol don’t even send their children to the Hunger Games, while every district must have two tributes. This is also a way for the Capitol to maintain control.

Power Shifts in The Hunger Games 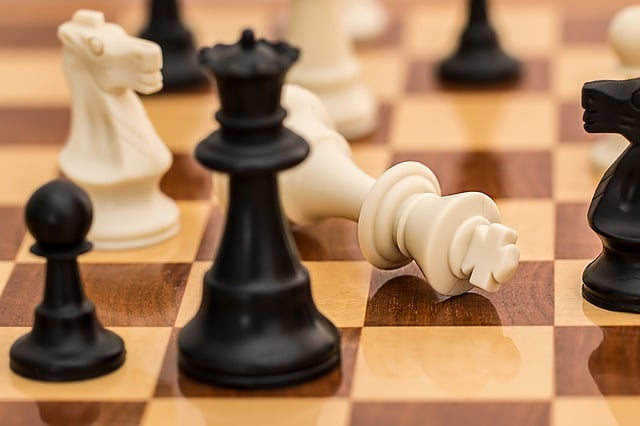 Of course, you can’t just have a whole country with districts that are completely cut off from one another. And what happens when they’re no longer divided? Power struggles and power shifts.

There are a lot of moments that build up to the full-on rebellion of the third book. One of the first is when Katniss sings to Rue and lays flowers around her. This was broadcast in every district and showed that two children from different districts cared about each other. This moment also motivates the people in District 11 to start standing up to their oppressors later on in the series.

And then you have District 13. Even though it’s secluded (the other districts believe 13 was wiped out completely), the district is quite strong. However, it would be impossible to overthrow President Snow if the people of District 13 hadn’t connected with Plutarch Heavensbee, who knew his way around the Capitol and had the means to steal a hover jet when escaping to 13.

District 13 also needed Katniss, who was a symbol of the rebellion—the Mockingjay. Katniss was a face everyone from every district recognized. More importantly, her kindness to Rue and people from other districts made people more willing to band together.

Image in The Hunger Games 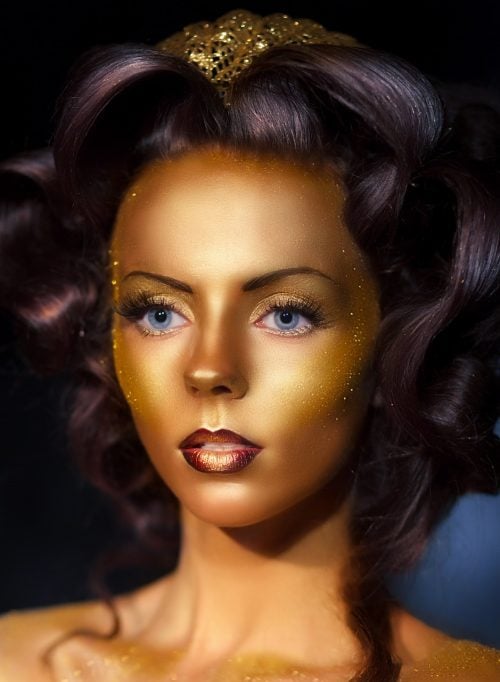 Out of all of The Hunger Games themes, the theme of image or appearance is the one I like thinking about the most. No matter which character you examine, you’ll find that each is more than her or his appearance.

Katniss, for instance, is socially awkward and doesn’t know how to schmooze while she’s in the Capitol, and that makes a lot of people in the Capitol think that she’s not going to do very well. But she comes alive when she has a bow in her hand.

No person purposely puts on more of an image than President Snow. He hides his threats in hushed tones and flowery language—and he hides his awful mouth sores with actual flowers.

The appearance of the Capitol as a whole is colorful and shiny. However, we learn from Finnick that virtually everyone in the Capitol has some pretty dark secrets.

The arena is where image plays one of the most important roles. The competitors have to keep up their images (Katniss has to pretend to be more in love with Peeta than she actually is, for instance) just to get extra items like medicine.

The arena is also just one big illusion. The sky isn’t real, and the monsters aren’t real. It’s all manufactured. But it feels real to the competitors—and the danger is most certainly real.

(Writing about specific characters in the books? Read 3 Hunger Games Characters and How to Write About Them for insight on how to tackle a character analysis.)

Which Hunger Games Theme Will You Write About?

The above themes are just four examples to get you started as you brainstorm your essay topic. There’s much more evidence to support both these themes and additional themes you can explore on your own.

Here’s how some other students wrote about different Hunger Games themes:

It’s important to remember that your writing will be its best when you choose a topic that 1) has enough evidence to support your thesis and that 2) you can connect with.

Need some extra help with literary analysis? Check out these resources:

And to make sure your writing really is the best it can be, the editors at Kibin are here for you. They’ll make sure you don’t have any grammar, spelling, or flow issues—ensuring your readers can focus fully on your awesome ideas.