3 Hunger Games Characters and How to Write About Them

You can have the most action-packed novel out there, but if the characters aren’t great, the story probably won’t feel complete.

Fortunately, I’m here to help you explore three different characters—a major character, a minor character, and one that’s in between—and show you different ways you can write about them in your essay. 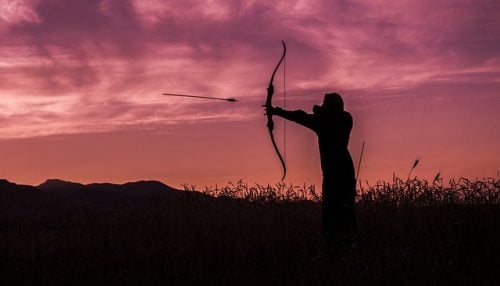 Katniss is the protagonist of The Hunger Games and the narrator. Because the novel is written in first-person, you get an in-depth look into Katniss’s mind (which gives you plenty of content for your essay).

Her love for family & friends

Katniss has a few main traits, including her talent with a bow and her reluctant attitude toward fame, but it’s her intense love for her family that drives many of her actions.

Her father died when she was younger, and her mother basically went comatose during that time. So it was up to Katniss to provide for her younger sister, Prim. Katniss’s love for her family, specifically for her sister, drove Katniss to volunteer as a tribute for the Hunger Games in the first place.

Katniss’s intense love also extends to her friends—Gale, Peeta, Cinna, and Rue. She sees these individuals for who they are—not their statuses or their districts.

Her hatred of the Capitol

Katniss’s other main defining trait throughout The Hunger Games is her distaste for fame and the Capitol in general.

She comes from District 12, where people die in the mines and get beaten by Peace Keepers—all while people in the Capitol live in the lap of luxury. The people in District 12 also don’t have to send their children to die in the Hunger Games, so they view it almost the same way we view the Super Bowl.

Katniss is reluctant to wear frilly dresses and play nice for the sponsors. Because of this, she has a hard time making friends and allies in the arena. But the ones she does make are true friends—they’re not just playing the game.

Tips for a Hunger Games essay about Katniss

Katniss may seem like one of the easiest Hunger Games characters to write about because you do get to see what’s going through her head. However, that also presents some challenges.

My advice (unless otherwise instructed by your teacher) is to focus on just one of these characteristics and really go in-depth about it. That will give your essay a clearer focus.

Interested in how other students have written about Katniss? Check out these example essays: 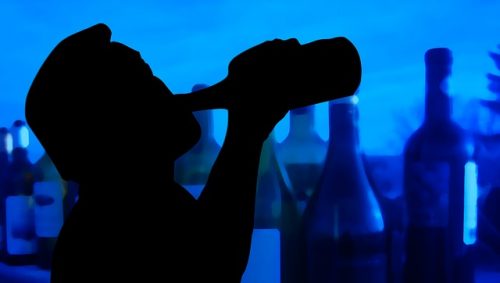 Several other districts have a few mentors to choose from when new tributes need to prepare for the Hunger Games. But Haymitch is the only surviving victor in District 12. He’s also one of my favorite Hunger Games characters. He’s almost always drunk and rude, but there’s sadness and compassion behind his gruff facade.

Haymitch won one of the Hunger Games years ago, and his life since then has been a living hell. As Haymitch is the only living victor in the district, no one else can relate to the pain he had to endure. He’s lost loved ones because of the Games. Because of this, he tries not to get too close to Katniss and Peeta.

But Haymitch knows how to play the game. He knows what it takes to win—not just the lethal skills but also what to avoid, what traps to look out for, and what the audience likes to see in terms of emotions.

How you can approach your essay about Haymitch

Haymitch’s full background isn’t laid out until later in the series, but there’s still plenty to write about if your essay is only covering the events in the first book. Here are a few ideas on what you could write about:

You could also consider writing an essay from the perspective of Haymitch—or another character. 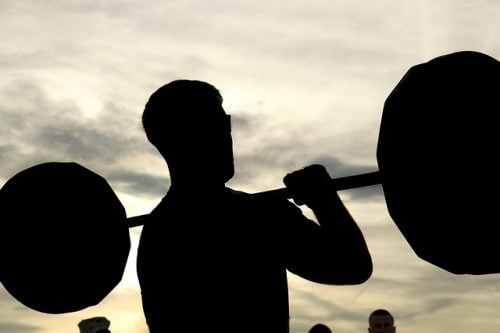 I know, I know. Cato isn’t exactly a main character. However, he’s both interesting and important. Plus, I figured if everyone else in your class is writing about Katniss and Peeta, you might find it fun to focus on one of the Hunger Games characters no one else will.

Cato is a career tribute from District 2. The districts closest to the Capitol have more wealth and view being a tribute as a great honor. Career tributes train for years, so their strength, speed, and skill are leagues above most of the other tributes.

Cato is no exception. He’s a beast of a man, strong enough (and vicious enough) to break someone’s neck with one swift motion. It’s no surprise that he’s one of the last ones standing.

It’s not until the fight before his death that we see the interesting side of Cato. Because he grew up training for the Hunger Games, he’s expected to be the best. That pressure from his family and his district made him a killer.

He was used to being the favorite, being the best. He felt right at home being favored among the sponsors. So when Katniss stole the show in the ceremony before the Games, she moved to the top of his kill list.

Cato was truly a pawn in the Games. His whole life was centered around being a tribute. But the people sponsoring and betting on the Games didn’t care. He was there for their entertainment. Even his death was drawn out simply to make for a more entertaining show.

How to write about Cato

As with writing about any character, it’s easiest to write about Cato if you pay special attention to him while you read.

Focus on his dialogue during the fight before his death—and with that in mind, read through the other scenes he’s in. This will give you much more insight into why he does what he does and why he’s so focused on winning.

It’s not about survival to him—it’s about making his district proud.

(Need to write about themes in The Hunger Games? Jump over to 4 Hunger Games Themes for a Killer Analysis.)

Before You Write: Don’t Forget to Outline

These are just a few of the many Hunger Games characters you can write about. No matter which one you choose, an outline will definitely help you stay focused when writing your essay.

It’s easy to get so caught up in the psychology of a character that you ramble on and forget your thesis. An outline makes sure you stay on point and that each item you address relates to your thesis.

Need some help with analyzing the character you selected? Try these posts: