This Position Paper Outline Will Help You Get Started

Given the choice between going to the dentist for a root canal and writing an outline for a position paper, I’d guess there are at least of few of you who would choose the root canal—simply because you hate outlining that much.

Okay, that’s probably an exaggeration. Writing an outline can’t be that painful, can it? Trust me, it’s not.

Outlining can actually save you time and plenty of frustration and pain. So let’s create a position paper outline to help you get started.

The Position Paper: A Micro Definition 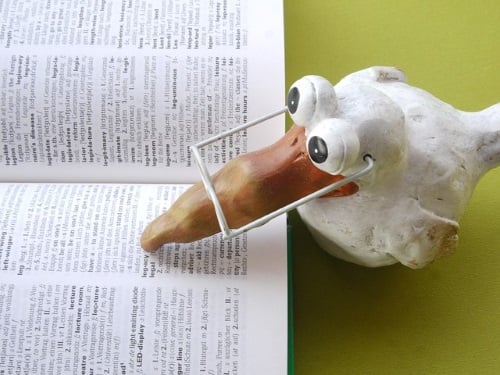 The goal of a position paper is to convince your audience that your argument is valid.

A position essay, on the other hand, is not simply your opinion. It supports an argument and uses evidence from sources to validate your position.

A position paper isn’t just your opinion. It supports an argument and uses evidence to back it up.

Okay, with those quick points in mind, let’s get to work.

How to Write a Position Paper Outline

Like most standard essays, the position paper needs a strong introduction, well-formed body paragraphs, and a good conclusion.

That means we need to get those basic components into an outline. For my sample outline, I’m going to use the topic of textbooks and tablets. First I need to take my stance:

My position is tablets should replace traditional textbooks in the classroom.

Ready to dive into the outline? 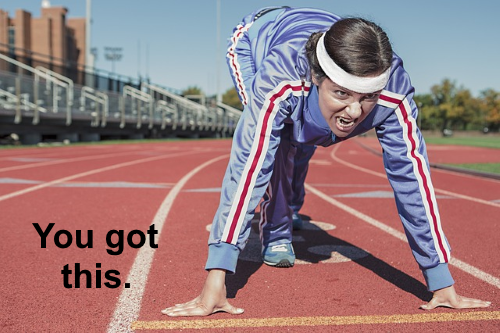 In a position paper, the introduction has two primary goals:

Start your introduction with a clever hook—you know, something that’s going to grab a reader’s attention. These first few lines of your essay will not only identify the subject of your paper, but they’ll also make your readers want to learn more.

Your introduction should end with a solid thesis statement that expresses your position on the topic.

Keep in mind that you’re writing a research-based position. That means you’ll likely be writing in third-person. (You’re not writing your opinion, which will usually be written in first-person.)

“Students who used an interactive, digital version of an Algebra 1 textbook for Apple’s iPad in California’s Riverside Unified School District in 2012 scored 20 percent higher on standardized tests versus students who learned with print textbooks” (mobiledia.com). With the ever-increasing pressures of standardized testing, and with the need for students to compete in a global economy, students need every edge they can get. Using tablets instead of textbooks can give students the advantage they need. Yet this small increase in test scores is not the only advantage of replacing textbooks with tablets. Tablets are also less expensive than textbooks and are a lighter option for students.

This introduction opens with a quote to grab the reader’s attention (the hook), introduces the topic, and ends with a thesis statement that states the position (that tablets should replace textbooks in the classroom).

The body section forms the core of your essay and will consist of at least three body paragraphs. Each paragraph will contain a main argument that will help clarify and support your position. In these paragraphs, you’ll include evidence, such as quotes, statistics, and interviews that support each argument.

If you’re looking for help with finding evidence, read 5 Best Resources to Help with Writing a Research Paper.

The body section of the paper is also where you’ll address the opposition. Examining the opposing viewpoint will strengthen your argument because you will be able to not only illustrate the counterargument, but also refute the claim and explain why your point of view is valid.

Here’s a sample outline for the body of my position paper: Tablets should replace textbooks in the classroom 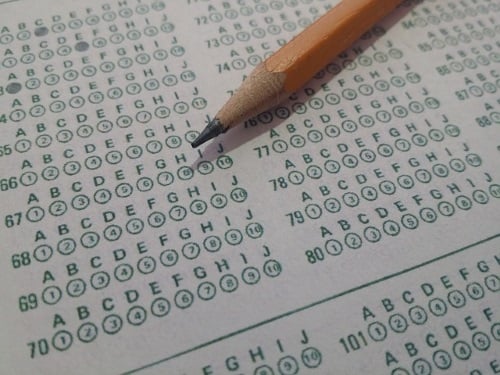 Argument 3: Tablets are lighter than textbooks

Counterargument: Tablets cause too many distractions in the classroom 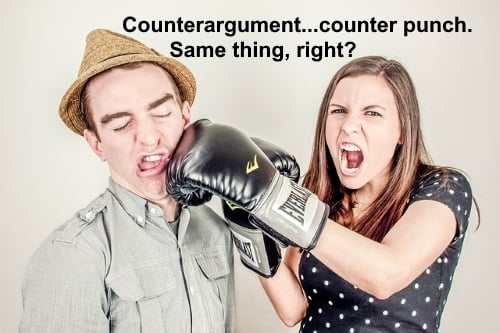 THE TAKEAWAY: Before you start drafting your position paper, you should have the following:

The concluding paragraph(s) will re-emphasize the key arguments of the paper. You don’t want to simply repeat the key ideas, and you don’t want to reword the introduction. Instead, you want to stress the importance of your ideas. You may even want to suggest possible solutions.

Ultimately, using tablets over textbooks is a smart strategy for schools. Even though tablets can become a distraction, they also have the potential to increase standardized tests scores, save schools money, and relieve students of the burdens of heavy backpacks. With so many advantages, tablets should replace textbooks in the classroom.

This conclusion provides a brief overview of the paper’s key points and a statement to again emphasize the position. 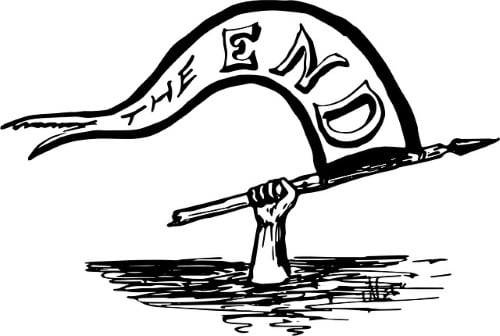 Okay, so it’s not quite the end of this post. It’s just the end of the flushed-out example. Ready to tackle your own? Here’s the outline structure I used above in bare bones form. Use this as a guide for your own position paper outline:

If you need to add extra levels to your position paper outline (for whatever reason), make sure to follow these simple rules for outlining.

Before I turn you loose and send you off to write your position paper outline, check out these additional resources:

Kibin editors are also amazing resources, so let us help by providing feedback on your outline or your final paper.