What Is a Counterargument in an Argumentative Essay?

A guy walks up to a counter, orders lunch, and immediately starts a political debate with the man seated next to him. The two engage in a full-fledged argument before the server even brings his drink.

Given that the two are at a counter arguing, does this mean it’s a counterargument?

So what is a counterargument?

I’m sure you know that a counterargument isn’t defined as an argument you have at a lunch counter. I’m sure you also know that it has something to do with essay writing and should appear in your argument essay.

But if that’s where your understanding of counterarguments ends, this post can help clear up any confusion.

What Is a Counterargument?

In any type of argumentative essay, you’ll include a strong thesis statement to identify the focus of your essay. You’ll also include several main arguments to support your thesis.

A counterargument opposes your argument. It expresses the opposite view of your thesis.

A counterargument opposes your argument. It expresses the opposite view of your thesis.

It’s Friday night, and funds are limited. You decide to gather a few friends and watch a movie. You scroll through the on-demand selections and immediately hit play when you see La La Land. Your friends are skeptical and ask why you want to watch it again.

Even though you’ve seen it more times than you can count, you tell your friends that it’s worth watching again because it’s an awesome movie. Both Ryan Gosling and Emma Stone are amazing, and you know every note to every song on the soundtrack. 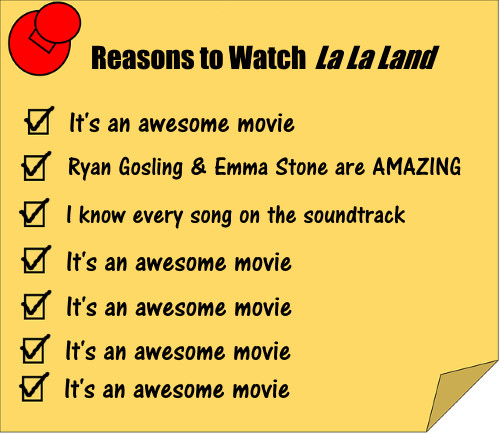 The reasons you give your friends for wanting to watch the movie are your supporting arguments.

When your friends argue that some of the scenes are too campy and Ryan Gosling isn’t all that, they’re offering the opposing view.

These are the counterarguments.

When you write an argument essay, readers will either agree or disagree with your thesis. Think of the readers who disagree as those who would express a counterargument.

Why Should I Include a Counterargument? 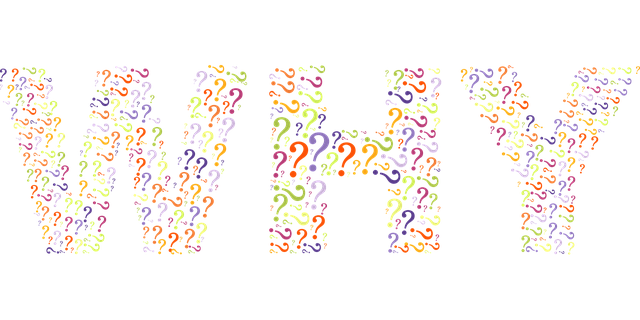 Now that you can answer “what is a counterargument?” you might think that including a counterargument would weaken your argument because, after all, you’re giving the other side ammunition. You’re explaining reasons that someone shouldn’t agree with your thesis.

A counterargument, though, actually does just the opposite. It strengthens your argument because it shows that you have done your research, that you have thoughtfully examined both sides of the argument, and that you’re objectively presenting information.

A counterargument lets you acknowledge your readers’ objections even before they have a chance to finish reading your paper.

A counterargument acknowledges your readers’ objections before they finish reading your paper.

Keep in mind that you’re not developing another detailed argument when you write a counterargument. Your goal is to simply write a concise summary of the opposing view to illustrate that you understand and are able to acknowledge another viewpoint.

(You’ll also explain why your argument is stronger than the counterargument. More about that later in this post.)

Can You Give Me An Example of a Counterargument?

Let’s look at the topic of helicopter parenting.

Helicopter parents often treat their teens like young children. Parents make all decisions for their teens, and this ultimately leads to children becoming overly dependent on their parents.

Parents tell their kids what to do anyway, so they might as well make decisions for their teens.

Parents have already made plenty of mistakes, so they’re guiding their teens and protecting them from making the same mistakes. This helps, rather than hurts, teens.

Even if you don’t agree with the fact that helicopter parenting helps children, you can at least see why people might feel that parents who make more decisions for their teens are actually helping their teens avoid mistakes (and the negative consequences that come with them). 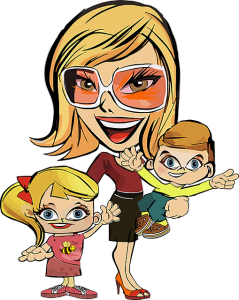 It’s not enough to simply present both sides of the argument. Remember, you’re writing an argument, so your goal is to convince your readers.

Simply stating the opposing view won’t convince your readers, so you’ll also need to refute the counterargument. Essentially, you’ll acknowledge the opposing view but provide additional evidence to state why your argument is stronger.

How Do I Include a Rebuttal of a Counterargument?

Often, counterarguments appear at the end of your paper (just before the conclusion). This allows you to present all of your arguments before addressing the opposing view.

Counterarguments don’t need to be at the end of your paper, though. You can also weave in counterarguments throughout your paper. But no matter where you insert them, you’ll need to refute the claims of the opposing view and offer your rebuttal.

For example, if your counterargument states that helicopter parents are helping their teens avoid mistakes, you might offer the following rebuttal:

Though some believe that parents who make most decisions for their teens shield teens from the consequences of their mistakes, this type of parental over-involvement actually stunts teens’ emotional growth, does not allow them to learn from their actions, and makes it more difficult to handle failure when they eventually do make a mistake.

Notice how the rebuttal restates and acknowledges the opposing viewpoint but then explains why the counterargument isn’t valid.

A note about wording… 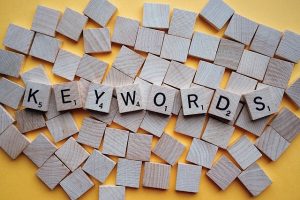 It’s important to effectively introduce your counterargument and rebuttal.

If you don’t, readers may become confused because your paper will seem like you’re contradicting yourself by including two different arguments (one that supports your thesis and one that is against your thesis).

In other words, give your readers fair warning that you’re moving from your main argument to a counterargument and then to the rebuttal.

Read the example above again. Notice that it uses the phrase “Though some believe…” to transition from the argument to the counterargument.

Here’s another example of an introduction to a rebuttal:

Although the argument for paying athletes presents many good points, there are underlying issues that are not addressed by proponents of paying Alabama football players.

Notice how the writer of this example uses clear transitional words to signal to readers that he is switching from argument to counterargument and finally to rebuttal.

Want to see the complete argument and rebuttal in the context of an actual essay? Check out the example essay Should Football Players at the University of Alabama Be Paid to Play?

Need a few additional example words and phrases for your rebuttal? Try these phrases:

Remember, building a strong argument takes many components. You need a solid focus and argument, strong evidence to support your assertions, and a counterargument and rebuttal to further demonstrate that you’ve done your research.

If you’re still not sure how to use counterarguments in your own writing, check out these example argument essays in our essay database to see how other writers have incorporated them.

Feeling a little uneasy about whether you’ve effectively addressed the counterargument in your paper? Let a Kibin editor help with revision.