I don’t know about you, but I feel like the hardest part of any writing assignment is composing a rough draft. It has to have much more detail than an outline, but you don’t want to perfect it too much because it is, after all, just a draft.

It’s all about striking the perfect balance.

There are several mistakes that could push your rough draft too far in one direction or the other. Fortunately, you have me here to help explain what the most common of those mistakes are, as well as what you can do to avoid them.

Why Do You Need to Write a Rough Draft in the First Place? 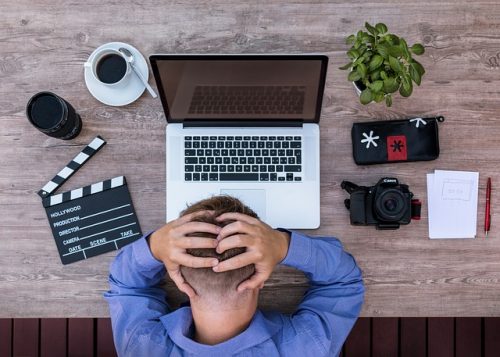 No one gets writing right the first go around. Most people don’t even get it right the second or third time. That’s okay. Even professional writers go through several drafts and rounds of editing. But this is why the rough draft is so crucial in the writing process.

The rough draft comes after your outline but before your polished, completed essay. It gives you the opportunity to write a full-length essay without thinking about the perfect word to use in every situation or whether you need a transition in that one spot.

It takes a lot of effort, but it allows you to get your ideas on the page in roughly the same words and order they’ll appear in your final draft.

Depending on your assignment and the thoroughness of your outline, the drafting process could take hours or days. I’ve even spent months on drafts for my high-word-count research papers.

However, no matter what the instructions, the topic, or the length of your essay may be, there are several mistakes that drag out the process or make the revising and editing processes much more difficult.

So without further ado, here are five painful mistakes to avoid in your rough draft. 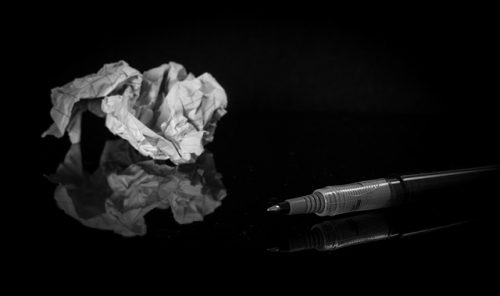 I know, I know. Outlining is a whole step away from writing your rough draft.

But outlining affects how long it takes to write your rough draft and how good the draft will be.

Outlining affects how long it takes to write your rough draft and how good the draft will be.

Your outline should serve as the bare-bones version of your first draft. It should have all of the important details, just without the pretty words and fantastic transitions.

Sometimes, especially with more narrative essays or ones that don’t need too much support from outside sources, I don’t get too detailed with the outline. I simply include the following:

In these minimal outlines, I simply list a few words of the main points and supporting evidence I have in mind, just to figure out the best way to organize the essay. If you struggle with outlining, you might even find a graphic organizer useful for this purpose.

If your essay deals with a lot of facts or sources, I would also suggest including where you got your information to make it easier when you’re writing.

Once you have a complete outline or mapped-out essay, you can begin writing your rough draft. It’s much easier this way because you won’t have to spend time later rearranging paragraphs or figuring out exactly what pieces of supporting evidence to use.

Mistake #2: Getting Too Nit-Picky With Your Editing

Your rough draft is supposed to be a little… well… rough. But many students’ inner perfectionists get in the way sometimes. While it might make sense in theory to edit as you go, it actually makes the writing process much longer and more difficult.

When you edit as you go, you tend to get lost in all the small details and lose focus of the big picture. This not only makes your writing lose its flow but also makes writing your rough draft a much more difficult process.

But more importantly, editing as you write your rough draft is often just wasted effort. At the end of your draft, you might decide that a certain section belongs somewhere else, needs to be completely reworked, or needs to be entirely eliminated.

If you spend a lot of time choosing the right words and making sure every comma is in the right place, you waste time you could use in the revising process.

The key is to just let the words flow while following your outline. Try not to worry about spelling or grammar mistakes for now. You can fix all of that when it’s time to revise. 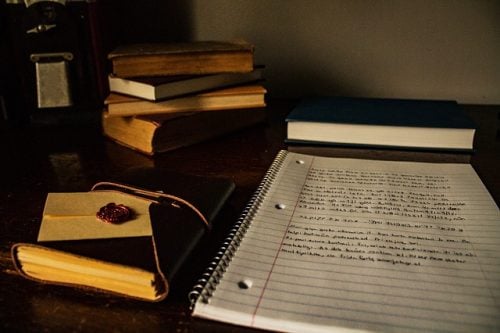 One of the most common traps people fall into during their rough drafts is not writing enough. The point of a rough draft is to get as many of the final words in the paper as possible. When you revise the draft, you shouldn’t have to add much more content.

Typically, when people don’t write enough in the drafting stage, it’s because they’re following too closely to the outline. They simply expand their arguments and supporting evidence into full sentences instead of bullet points.

To avoid this mistake, think about how you want your ideas to flow from one to the other. You want to present one argument, flesh it out, give substantial evidence, and then move to your next argument.

If you’re used to not writing enough in your rough draft, just write more than you think you may need. You might even consider looking at some sample essays on your topic for inspiration to see how other students have flushed out similar essays.

You don’t have to ramble or go on tangents that don’t have anything to do with your thesis statement, but you may feel like you’re repeating some of your points. That’s okay—you can always go back and take out the redundancies or change the wording if needed.

But many times, you may read over it when the draft is complete and realize that it sounds perfectly fine.

Mistake #4: Going Off on Tangents

During the outlining stage, you should have a pretty coherent thesis statement. Everything that comes after that thesis statement should support it. Going off on tangents is just going to take up time you could be using in other parts of your essay.

Tangents happen when you try to cover too much at once. For instance, if you’re writing about the themes in The Scarlet Letter, you’re more likely to stray in your writing if you try to cover every single theme. Instead, keep a tighter focus on just one.

Mistake #5: Forgetting to Cite Your Sources

Writing your rough draft should be the longest part of the writing process. Afterward, you want it to be as easy and fast as possible to make your revisions and final edits.

That’s why it’s important to cite your sources during the drafting phase. That way, you don’t have to flip through your books all over again. Have to follow MLA 8 or APA? Here are relevant resources to help guide you:

The Rough Draft Is a Balancing Act 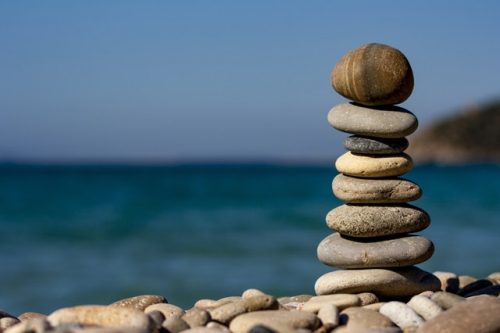 Fortunately, this balancing act gets easier over time and by making sure you do the hardest work (such as outlining and citing your sources) at the very beginning.

If you’re still unsure about how polished your essay is after drafting it, you can turn to the Kibin editors for guidance. Whether it’s your first draft or your fifth, they’re a great second pair of eyes to catch mistakes, from grammar and spelling to flow and tone.

Good luck on your rough draft!